Auntie sitting next to the house, watching TV and talking briefly. At that time, the mother came and told me that my father’s medication was over and I should go to the pharmacy and bring it. When I was going to bring medicine, my younger sister said, Brother bring a Senora pad for me when I come from the pharmacy.
When my sister heard about my sister, Aunty’s face covered her face,
~ Yeah: There is such a big girl, but there is no shame. Tell your brother to bring these rotten things …
Before I could say anything to Aunty, my sister sat in front of Aunty and smiled,

I will be happy. If you to read the full article and give you valuable feedback. 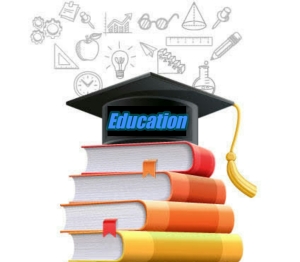 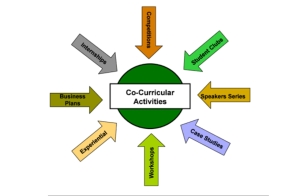 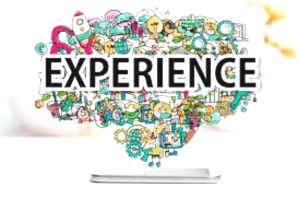